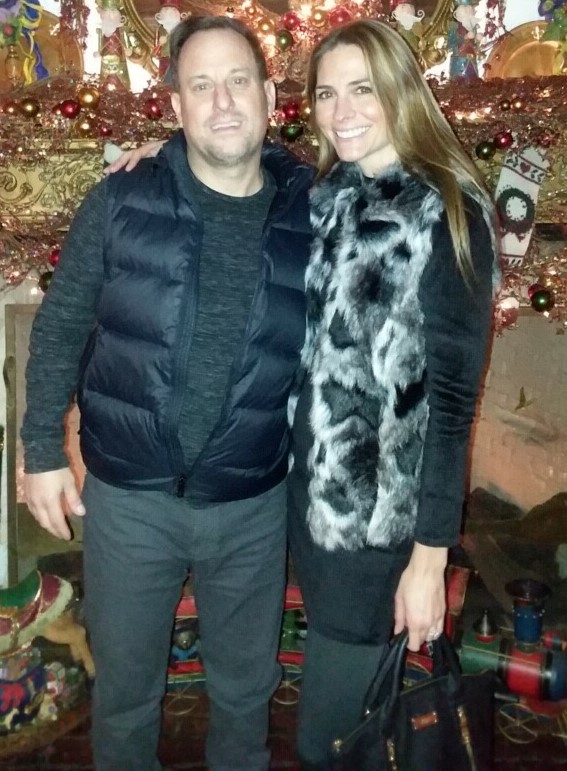 Over 20 years ago, Robb Wood was miraculously delivered and saved from a lifestyle of Rock-n-roll. Before his conversion, his desire was music. As a gifted guitar player and teacher, he had aspirations of becoming a rock star. That is, until the Lord visited him like the Apostle Paul on the road to Damascus. He then began to run hard after God and allow the Lord to chase Him down with His Love.

Robb was then thrust into the business world, where God placed an entrepreneurial mantle on him. As he sowed, God blessed him so abundantly that, at the age of 44, he is semi-retired. He now feels this is the time to give back with his time as a revivalist.

Called by many a prophetic evangelist, Robb believes the greatest days of revival are ahead of the church at large. It is his desire to come alongside Pastors and leaders to equip the people to get outside the four walls of the church; not only to win souls but also see them discipled. He believes heavily in the government and institution of the local church.

Robb also has a burning passion for the current youth and young adult generation, which he feels will usher in the return of Christ. He feels the end time harvest is ripe and ready for the church to reap. They see many people delivered and come to Christ each week. He believes the next step is to plant them in strong local churches where they receive discipleship and training to not only get saved but stay saved. It is his strong conviction that they also develop an intimate relationship with God through the Holy Spirit and a strong diet of the Word of God.

He also ministers on radio and TV, as he feels the church has to seize the media mantle as an inheritance.

Robb currently lives in beautiful Long Island with his wife Anna, who is a prophetic prayer warrior and who is trained in the area of inner healing and deliverance.